SAMALESWARI MILK UNION is a Central Co-operative Society, dedicated to the cause of rural milk producers in the district of Sambalpur, Bargarh, Jharsuguda & Subarnapur. It is the 2nd highest milk procuring Milk Union in the State. Samaleswari Milk Union was established in the year 1976 & the Registration no. is 6/SM DT. 06.03.1976. The primary objective of the Union as per the Bye-law clause No.3.0 is “To carry out Activities conducive to the Economic and Socio-economic, development of the Milk Producers’ by organizing effective Productions, Processing and Marketing of the commodities. 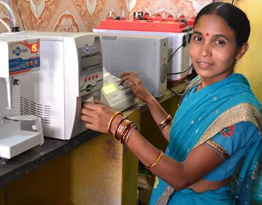 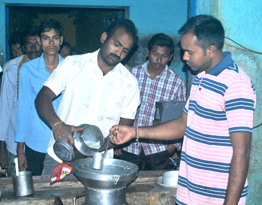 District wise average milk procurement of Samleswari Milk Union for last 4 years is depicted in the table below.